We’ve been hearing a lot about South Africa’s credit rating– but do you know what it really means?

It was a tense start to 2016 in terms of South Africa’s economy. The country entered the year with the notorious shuffle of Finance Ministers. This not only had a disastrous effect on the rand but also meant that global investors’ started backing off quicker than ever before.

And then, early in March, the investors landed on our shores: Moody’s credit rating agency. The team had one goal: to assess the state of the country’s economy and decide whether SA should be downgraded to junk status or not.

Many experts predict a downgrade before the end of the year. And many ordinary South Africans shake their heads and talk about it over dinner – but do you know what it really means?

Let’s simplify it. If South Africa were a working woman, who had access to a credit card, a downgrade would mean that she would be demoted at work, because her job performance and trustworthiness had decreased. Less people will trust their money with this person, so she will be losing quite a bit of income and she will struggle to get a loan. This person will also now pay interest at a higher rate on any new debt. So poor ‘Miss South Africa’ has less money but pays more for everything – including interest on debt. And she is less likely to be able to repay her debt. Would you give her a loan? Would you trust her as an investment partner? Probably not… she would have to work very hard to regain your confidence.

So – how do we do that for a country?

Will this affect your retirement investments?

Perhaps indirectly. This is because, when a company that you are invested in performs better, it will pay more dividends and its shares will have a higher value. This means you get more for your investment in that company.

With more money flowing out of South Africa, as global investors take their money elsewhere, the rand will become weaker. This is good for companies whose main business is exports, but bad news for companies who have to import a lot of their materials. Any international investments that you have might also provide better returns purely due to the exchange rate. 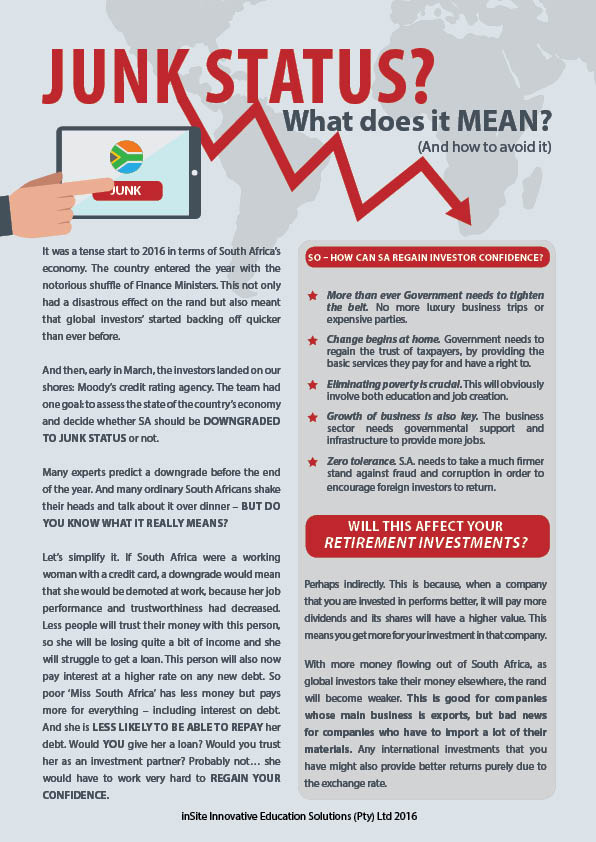 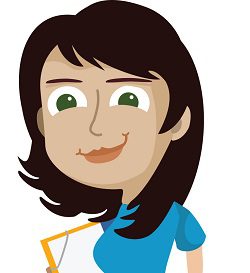 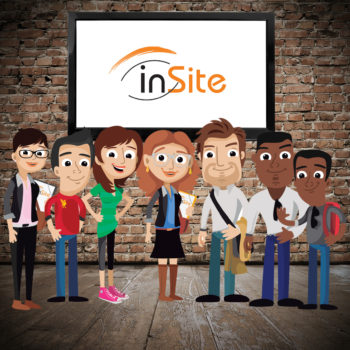